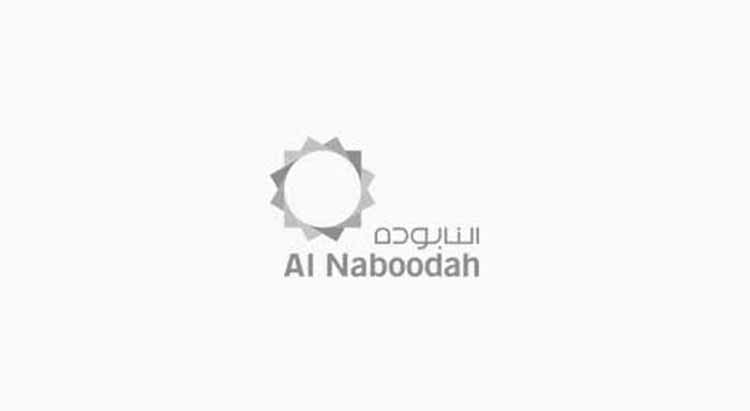 Al Naboodah Group Enterprises (ANGE) partnered with UK bus manufacturer Optare to launch the RTA Solo into service in the UAE. Optare is a leading British manufacturer of urban buses with a modern assembly facility near Leeds, Yorkshire, employing around 400 people. Its award-winning range of buses feature an integral design and efficient diesel engines, plus an industry-leading choice of electric units utilising the latest low carbon technology.

The Optare group PLC is part of Ashok Leyland, one of the top 4 global bus producers, and part of the Hinduja Group.

The RTA Solo is a new derivative of Optare’s groundbreaking midi-bus. With an entrance that is ‘so low’ that anyone can access it, the unique design with the front axle positioned forward of the front door allows for a fully flat lower saloon area that offers more space for standing passengers.

The 8.5m RTA variant of the Solo was developed in partnership with ANGE and RTA for the UAE. The innovative wheel forward vehicle can carry up to 32 passengers in a bespoke configuration on a compact low-floor fully accessible platform that provides access to areas inaccessible to larger buses.

The RTA Solo was designed and built at Optare’s facility in Sherburn, near Leeds in the UK. The RTA’s specification includes many new and state-of-the-art features such as Geo-fenced saloon air conditioning, colour destinations, real time passenger information and telematics. 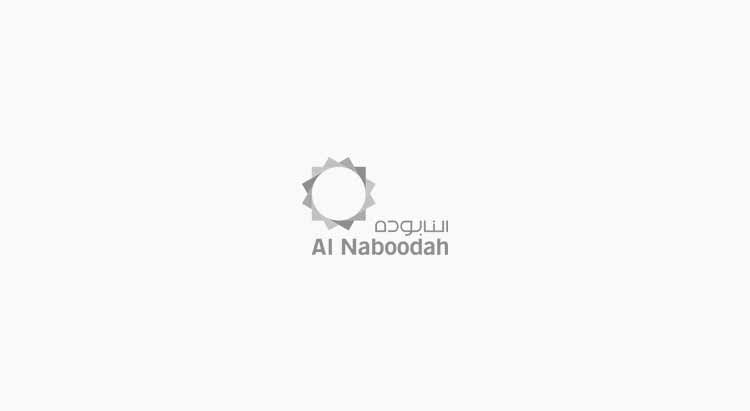 Road Transport Authority (RTA) – UAE 94 Solo midi-buses were supplied to the RTA in the summer of 2019, and went into service running on 17 routes throughout Dubai. 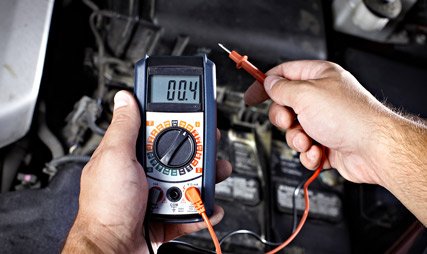 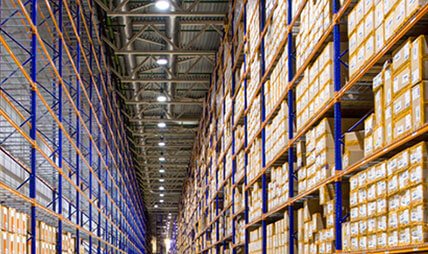 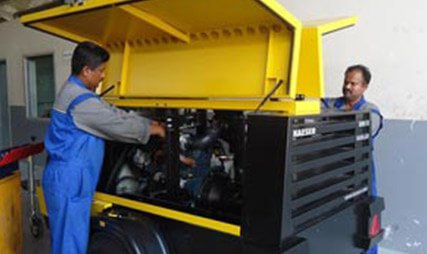